540TI with the case of rotary buffer swirling from a bodyshop. Opted for a 1 step correction since this vehicle is a daily driver and goes through a fair amount of work. Under halogens the buffer swirls were not shown, so in sunlight it was revealed to be more microscopic in action. Paint reads still averaged around 130 at the end of the session. 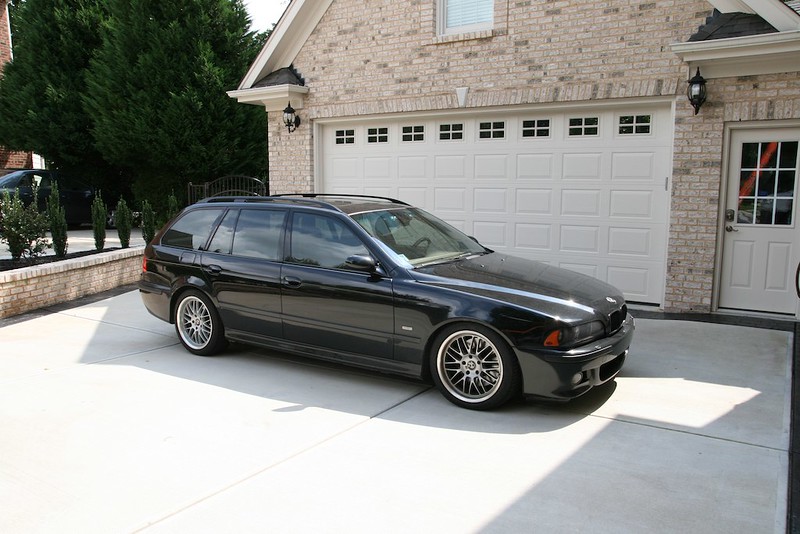 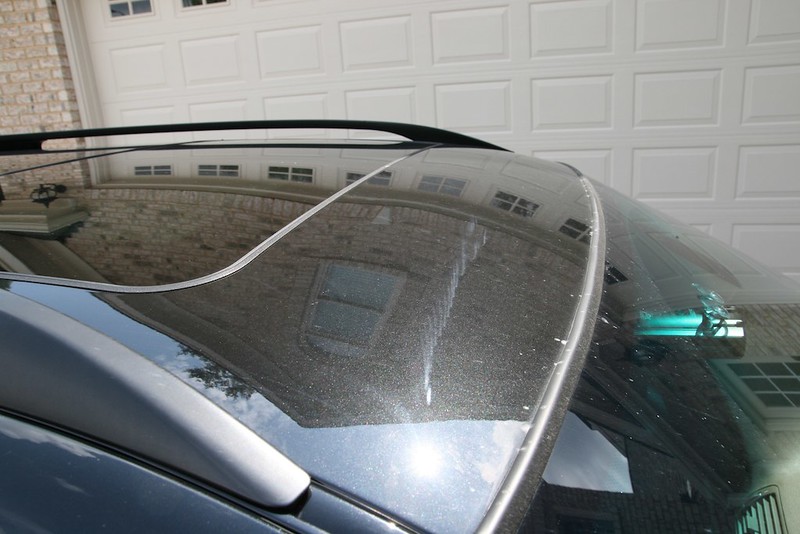 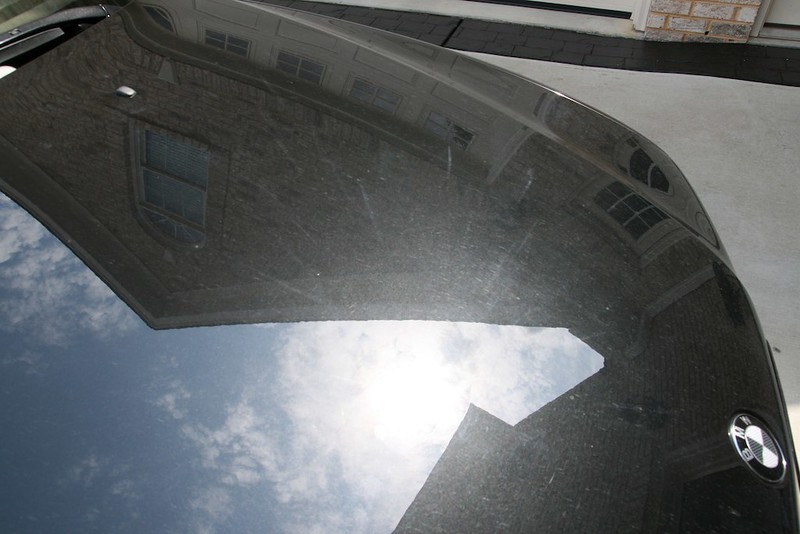 Do not accept paint in this condition from a bodyshop! 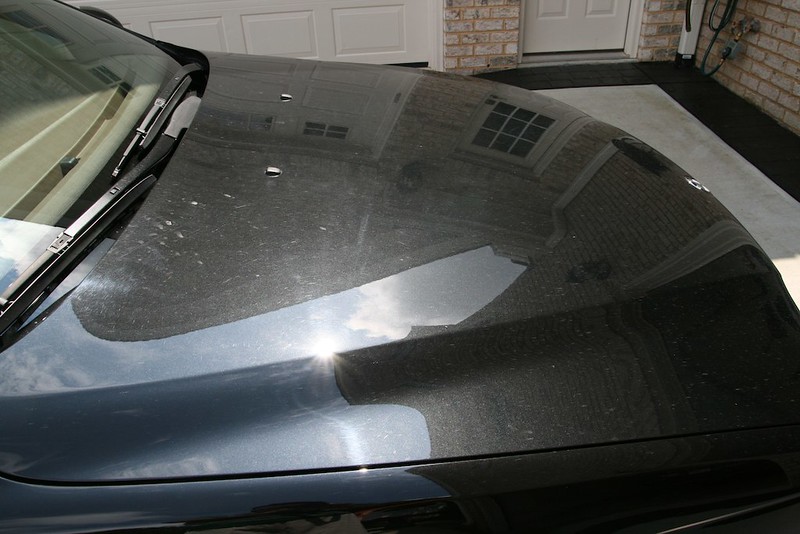 Lots of potential for this paint! 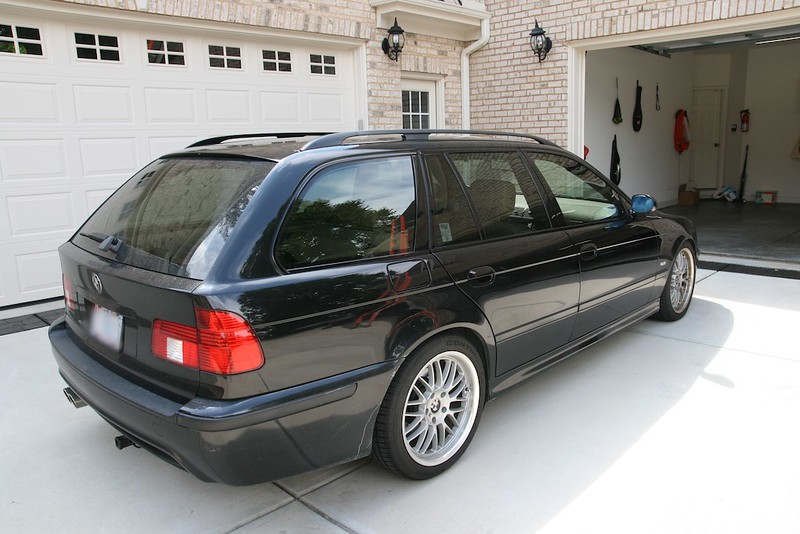 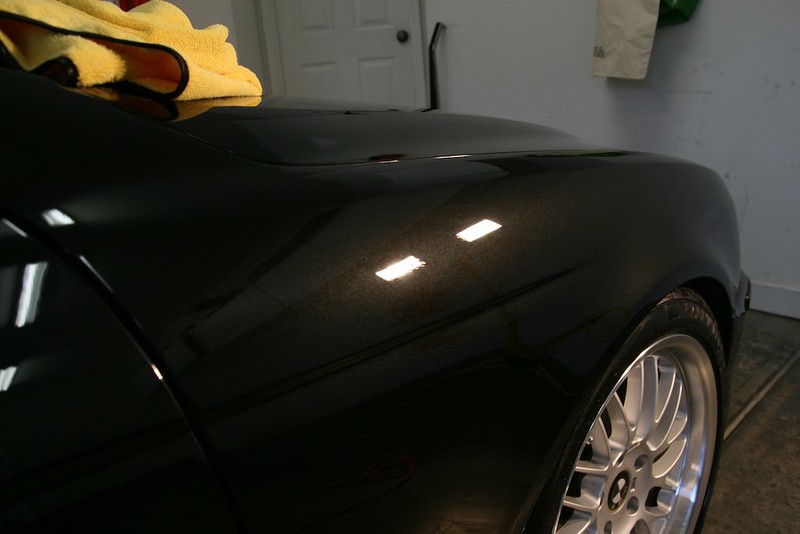 Day 1 Appearance before final checkover the next day. 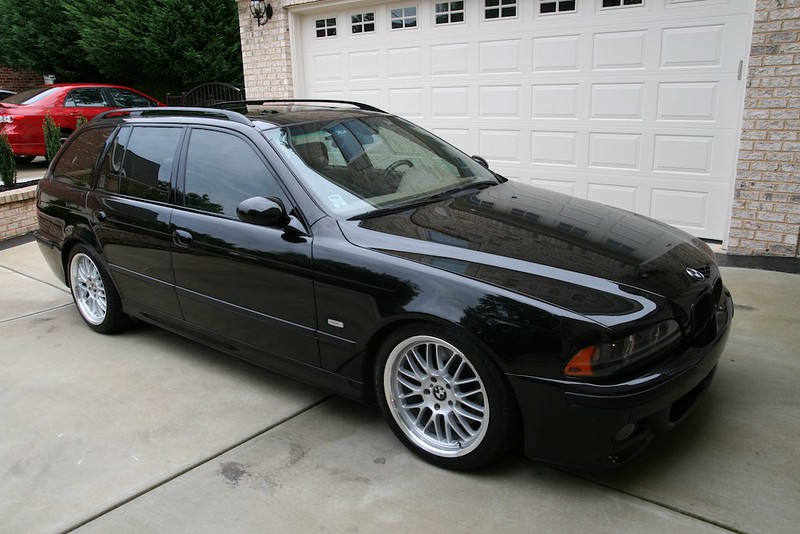 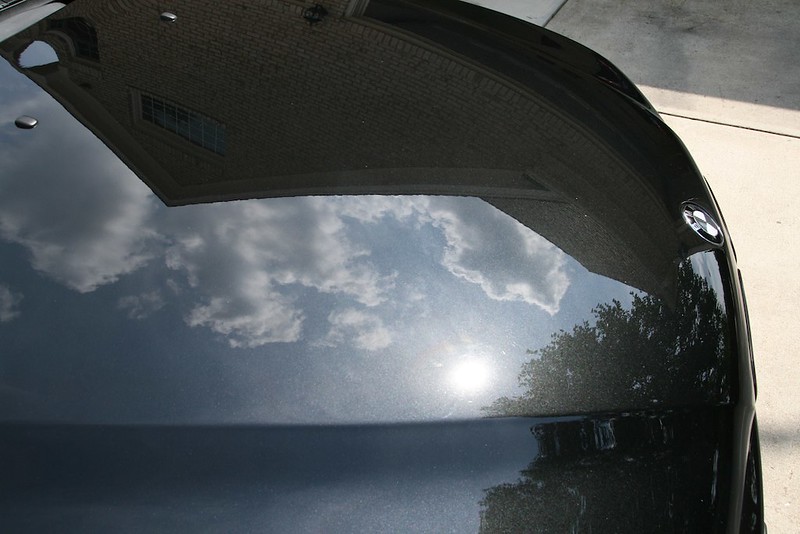 Decent for a 1 step for a daily driver. 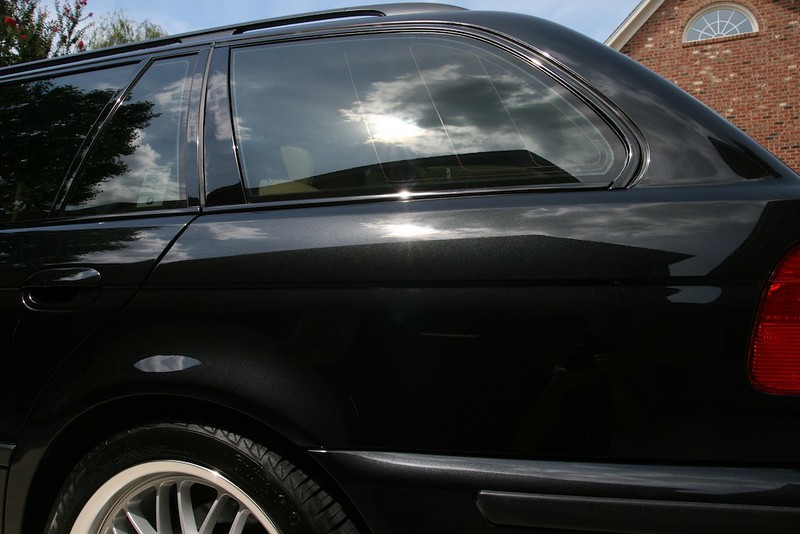 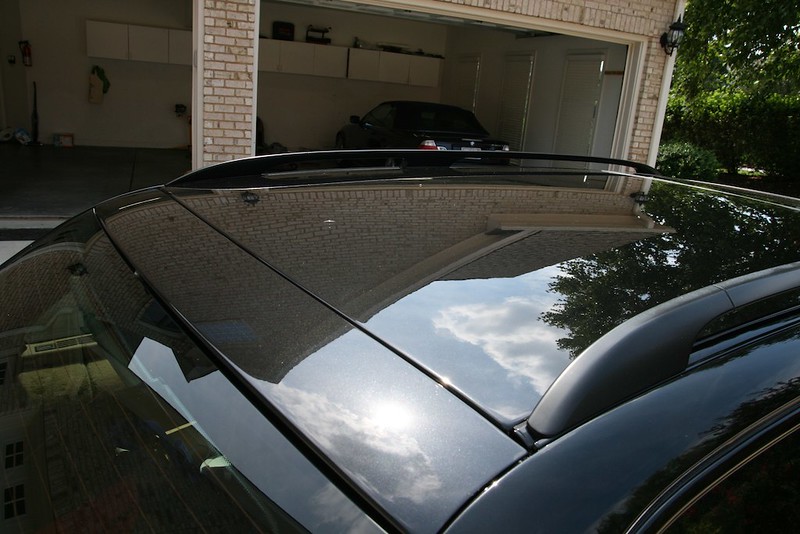 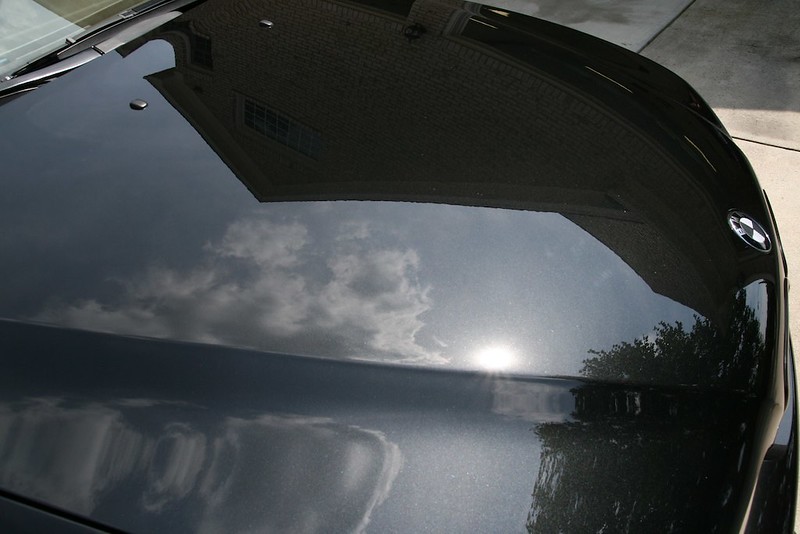 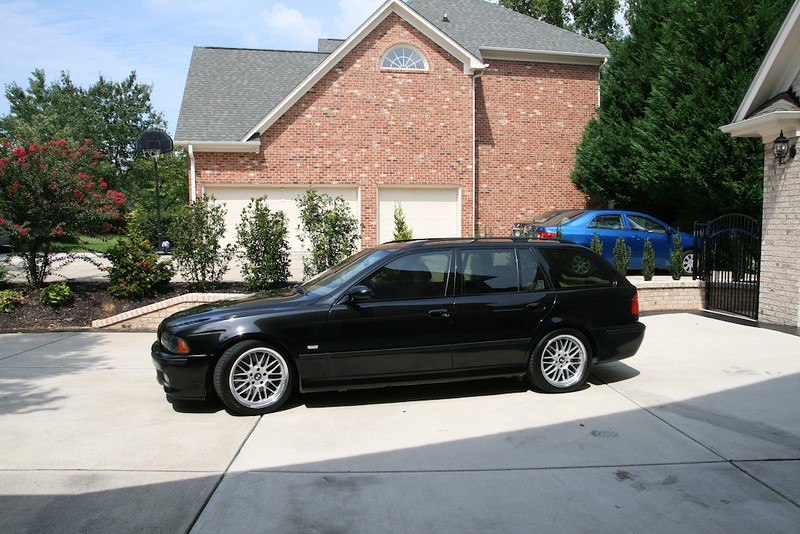 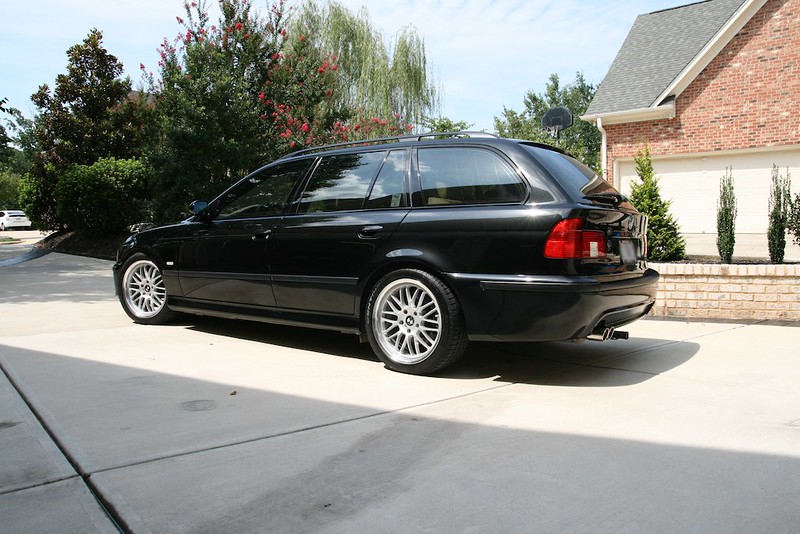 Strictly By Appointment Only